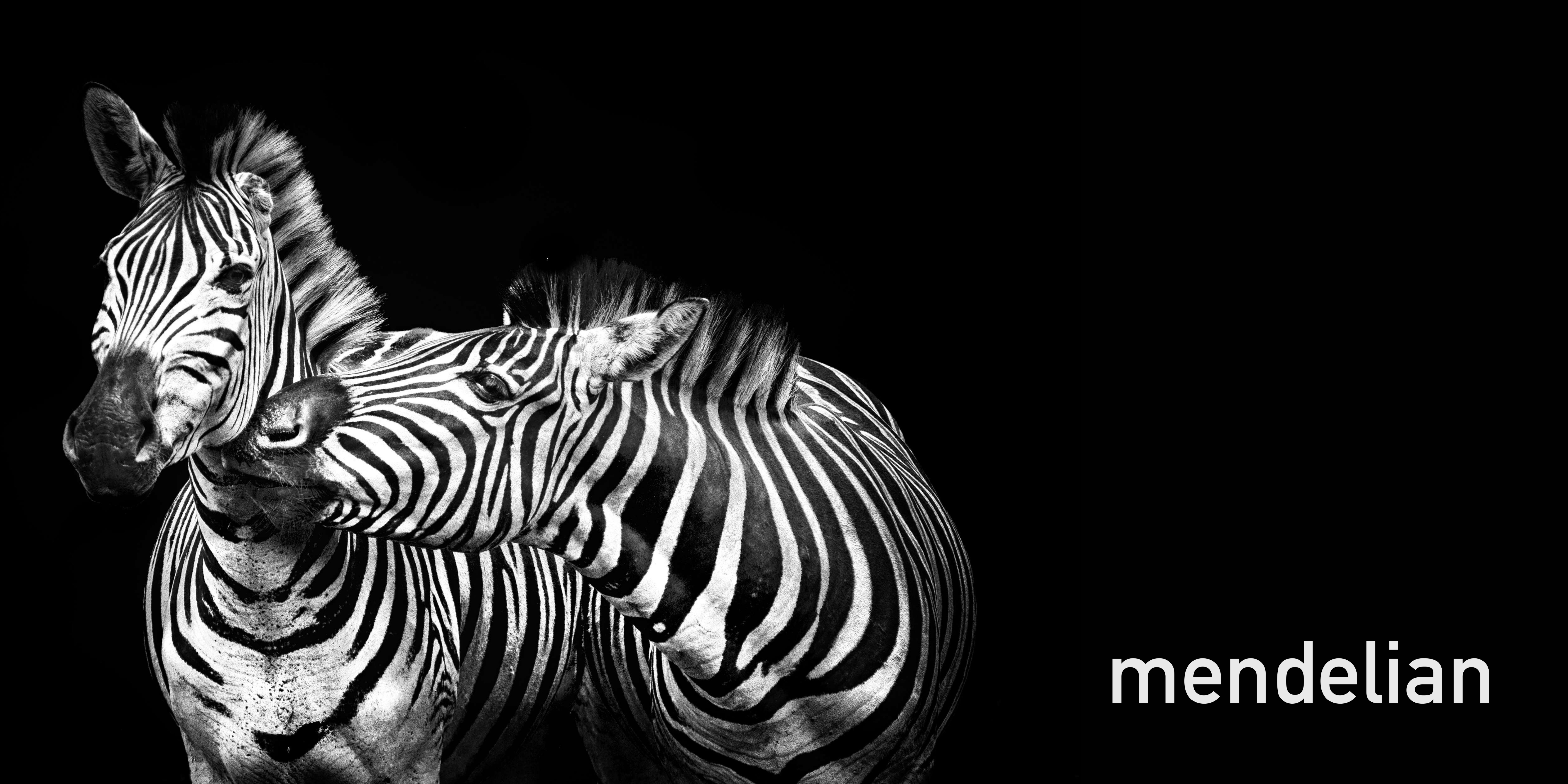 In our latest Speaker Series, we had the pleasure of speaking with Su, a freelance graphic designer who has been suffering with Behçet’s disease since childhood. Su came to be aware of Mendelian through the Cambridge Rare Diseases Network, a charity specialising in rare disease diagnosis and treatment. She was one of the creators behind the Vasculitis UK patient journey poster, and is incredibly passionate about shedding light on one of the rarest and most poorly-understood conditions – Behçet’s disease.

Behçet’s disease is named after the Turkish dermatologist Huluse Behçet, who first recognised the condition and its symptoms in the early 20th century. It is characterised most commonly by intensely painful mouth sores, although patients may also observe genital ulcers, joint pains, and eye problems. What causes Behçet’s isn’t well understood, but we know that it is probably, at least in part, genetic. It is believed to affect about one in every hundred thousand people in the UK, although it is considerably more common in Asia and the Middle East. Unfortunately there’s no cure for Behçet’s, and management is largely centred around symptom control and preventing the frequency and severity of relapses.

Presenting statistics about rare diseases is informative, but dispassionate. It reduces each of those patients to a single percentage point, overlooking their stories, their struggles, and the challenges they’re having to face. We introduced our Speaker Series to really try to understand the impact these conditions have on their patients – the people for whom we’re working hard to make rapid and accurate medical care a reality.

Su spoke emotively and candidly as she gave us an overview of her journey with Behçet’s so far. As a child, she’d often have time off school with a sore throat and a high temperature, occurring so regularly that her father would joke that “you could set a clock by it”. The pattern continued into secondary school and her early adulthood, with frequent visits in and out of GP surgeries across the country. The symptoms were always the same – a sore mouth, extreme tiredness, and difficulty sleeping, due to pain. The GPs were varied in their responses: most were sympathetic but stumped by Su’s unusual combination of symptoms. Others were dismissive, seeking the path of least resistance and attributing the pains in her legs to ‘growing pains’ or other ‘more logical’ conclusions. Others regarded Su with scepticism, accusing her of attention-seeking behaviour, and of playing “the dying swan act”.

It wasn’t until the first trimester of her pregnancy, when Su began experiencing painful genital ulcers in addition to her usual symptoms, that the GP decided to refer her to the sexually transmitted diseases (STD) clinic. The GP knew it wasn’t an STD – by his own admission he “had no clue what’s going on” with Su.

Su was reviewed by a consultant at the clinic who was able to diagnose Behçet’s on the spot, and was in turn referred to a Behçet’s specialist, which has helped to set the wheels in motion for Su to get on top of her condition. However, arriving at the diagnosis was only the beginning in what was a long and distressing battle with a “cocktail of drugs”.

She described her experiences with a medley of drugs over the past decade. Some made her feel on cloud nine for a short while, and then the effects would wear off and Su would be back to square one. Others may have been effective in treating her Behçet’s, but the side effects were so unbearable that she was unable to continue the course. And others still had no effect whatsoever.

Su told us about her struggles with a particular medication – interferon alpha – describing how she’d often take the drug when her daughter was asleep or at school, so she wouldn’t have to see her mother crippled by her treatment. Even now she describes the difficulty of booking a holiday more than two weeks in advance, or going out for a meal with friends without an exit strategy – the next ‘energy crash’ around the corner, arriving “without rhyme or reason”.

Today, thanks to the many wonderful doctors and healthcare professionals who’ve had a part to play in her care, the unwavering support of her partner and daughter – not to mention her own strength of courage and bravery – Su remains largely on top of her Behçet’s. Su calls for more understanding on the part of employers for other patients with rare diseases, perhaps at earlier stages of the diagnostic odyssey than her own.

Our reflections at Mendelian

We learned a great deal from our conversation with Su. It was encouraging to hear that more and more doctors are asking the question about the possibility of a rare disease diagnosis sooner, with “fewer instances of the wrong conclusion being taken”. We also took heart from the fact that increasingly, the information needed to arrive at a rare disease diagnosis is being input within Electronic Health Records (EHRs), the diagnostic clues hiding in plain site and waiting to be joined up.

We took away a couple of important things from our time with Su. Our MendelScan algorithm works by capturing disease features from electronic health records across a patient population and a report is produced for healthcare providers, describing the suspected disease, why it’s suspected for that patient and the diagnostic pathway. It is important to recognise that symptoms occurring frequently may be suggestive of a similar diagnosis (such as recurrent mouth ulcers in Su’s case). This is something we will seek to incorporate within our software as we develop our solution further.

We also acknowledge that simply arriving at a diagnosis – whilst a source of great relief – is half the battle. At Mendelian, we support physicians to quickly refer to the right specialist, enabling faster diagnosis and treatment. We will continue our efforts to work with the most eminent rare disease specialists and make use of best practice Evidence-Based Medicine (EBM) and the latest international guidelines, to ensure patients are getting the best possible treatment as soon as possible.


If you liked this article maybe you will also find interesting the following in-depth articles about other rare diseases, like A Day In The Life Of...Sneha Shankar 10 million patient-disease scans: 5 lessons we’ve learned